K-pop artists frequently represent not just sources of entertainment for fans, but also participate in government conversations related to Hallyu, the Korean wave. 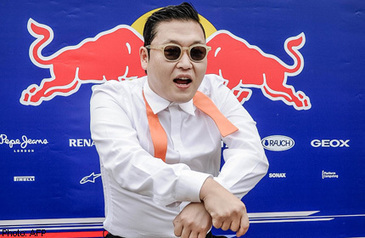 The Korean music scene has changed vastly in the past decade.

While this article attempts to address the varied uses of the term "Korean wave," it does not address the complex factors that go into the term.  It fails to define the Korean Wave itself, its links to multiple modes of cultural production, such as K-drama and Korean film. The Korean wave is more than a mere marketing tool; it is a phenomenon that has economic, cultural and political implications. Using Psy to make an argument about the Korean wave and its longevity ignores the 20-ish old years of music, television and film that make up the Korean wave, and the fact that K-pop was enjoying global popularity before Psy’s appearance. There needs to be more context provided to make these kinds of assertions about the Korean wave.

The WordPress.com stats helper monkeys prepared a 2013 annual report for this blog.

The concert hall at the Sydney Opera House holds 2,700 people. This blog was viewed about 20,000 times in 2013. If it were a concert at Sydney Opera House, it would take about 7 sold-out performances for that many people to see it. 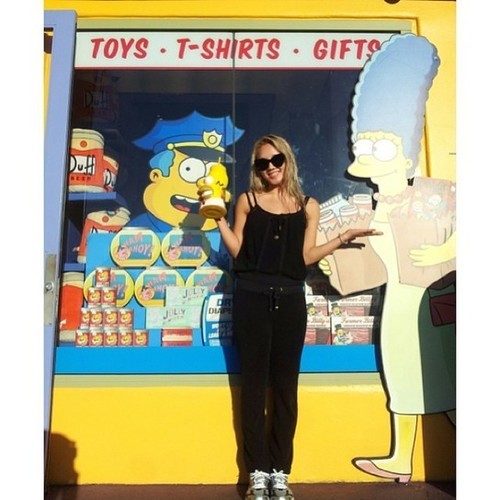 Original article from May 15th, 2013:
On May 3rd, Hyoyeon opened an Instagram account and began posting pictures on the popular photo-sharing service.

Yes, it’s still news when a K-pop artist opens a social network account. The Internet is key to the way a lot of fans engage in fan activity. 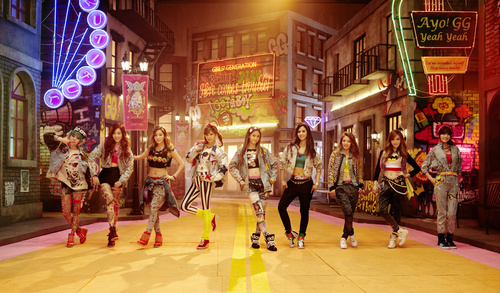 It’s award season, and that means mustering up the fan troops to vote. Many fandoms, like SONEs, are encouraging members to vote for Girls’ Generation and support their nomination. 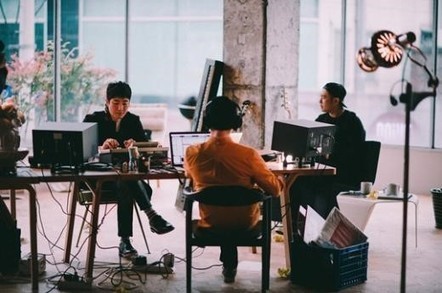 The fan dynamic from Epik High can be described as low-key in relation to idol groups and artists. Yet the fan message is a tried and true strategy. Epik High’s message is less a direct message to the fans and more of a peek into their creative world. 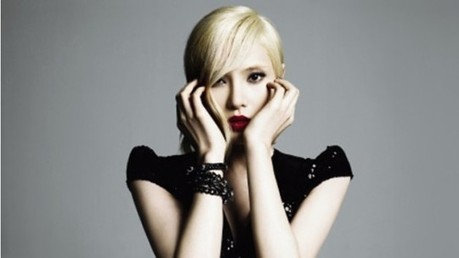 This particular move is interesting. YG has  reuptation for giving its artist more creative freedom, yet Gummy did not renew her contract. Instead, Gummy becomes the second musical act represented by C-JeS. One can only speculate as to what motivated her decision, but this challenges the notion that artists never have the freedom to make such decisions.

There are people who like K-pop precisely because it is devoid of the focus on the body that some see in music in the United States. While the United States may not be directly to blame, it does have a large influence in global culture.

DBSKnights’ 5TH ANNIVERSARY
It’s that time of the year again! Five years ago, on September 29, 2008, our founder Portia created DBSK Sleepless Nights as a haven for new and old DBSK fans. 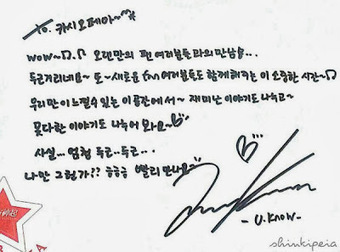 To. Cassiopeia~^^*
wow~ The meeting with the fans after a long time!…

Fans help other fans by translating messages. Here, Cassies have translated handwritten messages from Yunho and Changmin from TVXQ. 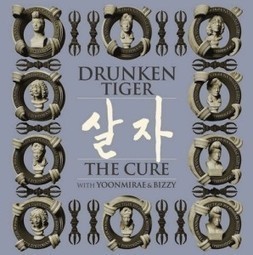 After a four-year hiatus and hot on the heels of Tiger JK’s departure from Jungle Entertainment, Drunken Tiger returns with The Cure, the “group”’s ninth release.

While we can all disagree on the technical or aesthetic aspects of music and have different opinions on what is good or bad, this article reflects the tendency to reduce hip hop to just one mode. Even as it identifies Tiger JK’s personal travails as inspiration for the release, it blasts the The Cure because of its lack of "acid flows, endless cool, and sick production."  Erika explains that "the emotional sentiments are as hackneyed as the beats, not because Tiger JK comes from a place of insincerity, but because the audience has been there, done that, and come home with the t-shirt." Overall, Erika says that this album is not up to Tiger JK’s previous work because its too mello and not "bombastic" enough.

Such opinions represent a refusal to allow hip-hop to grow and change. It keeps hip-hop on one setting, and discourages innovation, or even anything that deviates from a norm that defines hip-hop as hard. We’ve seen this before, when the norm became gangster rap, and other modes fell to the wayside, and many regret that turn. As Mark Anthony Neal once said, hip-hop has a mortgage. If it is truly a mode for personal expression, then it follows that personal circumstances change, and it may not be as important to talk about what’s going on in the club anymore. In addition, the relentless quest for "something new" from artists is just unrealistic to maintain, and at some point, artists of a certain level cease to have to prove themselves. 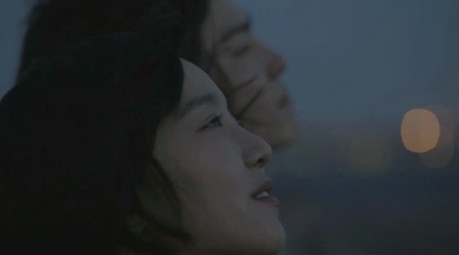 Rookie vocal group What Women Want has made their debut with their first single, “Curious.” The music video was shared with English subtitles through the official Loen Entertainment YouTube channel.

One thing missing from the K-pop scene right now is a female vocal group. What Women Want diversifies the landscape by centralizing their voices. 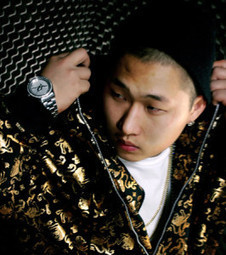 K-hip-hop came to forefront of the news when Swings pushed the first domino by releasing “King Swings,” a track intending to have a similar effect as that of Kendrick Lamar‘s feature in Big Sean‘s “Control” in the US.

Underneath the conversation about the diss tracks is some discourse about how, as one participant puts it, "With K-pop, we are able to enjoy everything even without knowing what they are singing about due to the visual aspect of their performances. But that is not present in K-hip-hop where their artistry relies on understanding of their songs in their full context with their slang, metaphors, puns and every other wordplay that is out there."  While lyrics are significant, they are not the only component of hip hop music. Some would argue that the beat is equally important, and that musical aspect is something that transcends spoken language.  Others would point to a general spirit of individualism in hip hop that speaks to people around the world. People who don’t listen to KHip-Hop because of the language probably aren’t listening to much music in any language beyond their own.   Lots of insight about the global spread of hip-hop can be found in Global Noise: Rap and Hip-Hop Outside the USA, edited by Tony Mitchell.

While I understand where you’re coming from, we can’t help that we’ve never ‘had a kpop experience’ and I can’t say any of us will apologize for it?

Most global fans experience K-pop via the Internet. At the same time, a lot of K-pop occurs on the Internet: Instagram accounts, tweets, blogs, YouTube. Social media is the primary way that K-pop spread across the globe. Most global K-pop fans will not have a "Kpop experience" but this does not diminish their participation in K-pop, nor should it render their observations and opinions about K-pop as invalid.

The U.S. morning show “Good Morning America”, broadcast a report about the Korean girl group Crayon Pop on Wednesday, under the title “Will Crayon Pop Create a ‘Gangnam Style’ Sensation?

Appearances by K-pop groups like Crayon Pop on American television provide opportunities for exposure to mainstream audiences. At the same time, Crayon Pop is only one kind of K-pop, and as the story links the group’s work to the wacky antics of Psy, I wonder if this is the only kind of K-pop that mainstream audiences will accept (or the only kind of K-pop that they will be exposed to). Again, these are images of Asian women that do not challenge the way Americans think of Asian women.