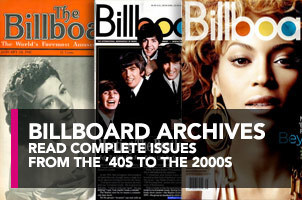 Jeff Benjamin’s review of 2NE1’s performance, like others, positions the group as the forerunners in the race for K-pop to “make it” in the United States. His review focuses on what he calls “the spectacle,” and given his description, there seemed to be quite a lot of it at the show.  There is a lot of description of what he saw,less about what he heard.

One thing I’m noticing about the coverage of 2NE1 is the focus on their gender.  Benjamin’s take highlights their gender by describing the ladies as “adorable” and “nymph-like,” both of which counter the prevailing image of 2NE1 is a bold, confident female group.