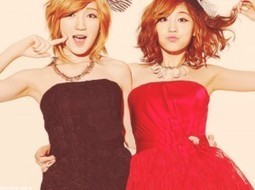 The entry of non-Koreans in to the Korean entertainment scene has gained a steady momentum in the past few years. These non-Koreans have mainly stuck to the idol industry — debuting with girl and guy groups too many to mention.