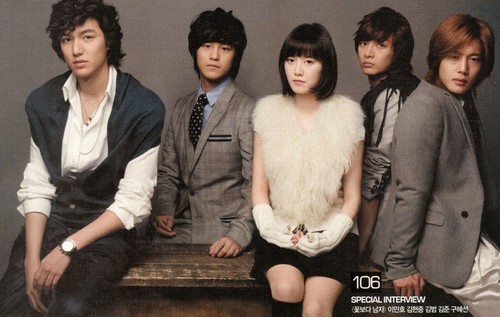 This is probably one of the best overviews of the appeal of Korean popular culture to Americans who are, as @BlackNerdJade puts it, those “in the know.”

This shows that the Kpop subculture in the United States is fairly diverse, and the article identifes some of the things that American fans of Kpop and Kdrama find appealing.