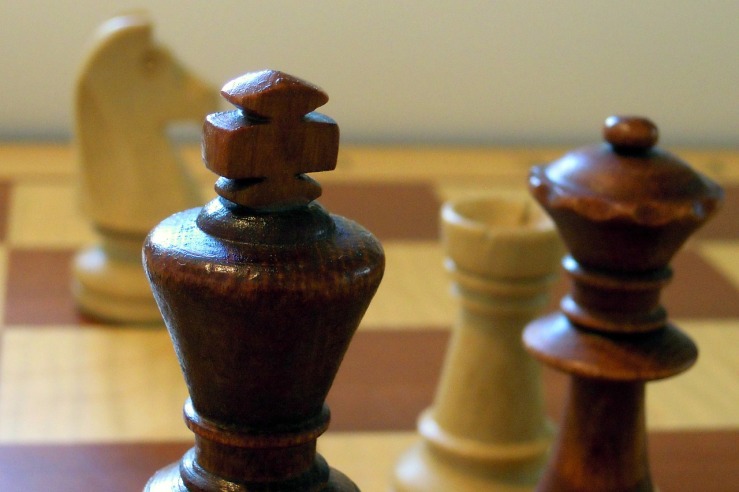 Fan hierarchy, which use criteria to declare some fans “better” than other fans, is not unique to K-pop.  Nevertheless, it distorts the realities of fan dynamics in K-pop.

It is no secret that Korean fans feel some type of way about global fans, and vice versa. For example, many global fans are multi-fandom, which means they are fans of multiple K-pop groups. This differs from Korean fans, who tend to support only one K-pop group. harmonicar suggests that domestic fans are justified in their approach to fan activity:  “Seeing idols and supporting their group is a normal part of daily life, and as it is, it[sic] many Korean fans feel like international fans don’t “support” their groups as much as domestic fans do; and it only makes matters worse if one is seen jumping group to group during active promotions. With the competition being so cutthroat, it’s understandable that domestic fans feel salty when they see temporary visitors spreading their loyalty so thin, but reaping all the benefits” (soompi).

While it seems that the writer is merely comparing two different approaches to fan activity, the comparison actually implies a fan hierarchy that places domestic fans at the top.  Kristina Busse argues that fan hierarchies are in part based on the idea “that one could fail to be a . . .  a good-enough representative to the outside” (73-4).  This type of hierarchy places emphasis on “their particular modes of engagement” (74). In the domestic vs. global fan comparison, the behavior of global fans is questioned because it does not conform to the behavior of domestic fans. The piece implies that the concerns of domestic fans are valid: Korean fans do more, so they are the better fans AND can dictate proper fan behavior. This suggests a degree of policing motivated by “a clear sense of protecting one’s own sense of fan community and ascribing positive values to it while trying to exclude others” (Busse, 75).

In the case of global fans and domestic fans, the issue of “support” is used in an exclusionary way. harmonicar implies that the kind of support that domestic fans render is “better”  than the support of global fans because it is directed towards only one group:

Domestic fans are expected to invest, both with time and money, heavily into their idols. A CD, concert, random festival, or musical announced? Fans buy or attend every single one. A member gets casted for a drama? Fans watch every single episode. A new album, title track, or OST is released? Fans stream nonstop. Your group is actively promoting on music shows? Fans wake up at 4 a.m. and stand in line for hours, just so someone will cheer for their group at recordings. Because of the level of active involvement required to properly [italics  mine] support one group, many fans don’t have resources to support more than one; and loyalty towards a single group is valued in fan culture.

I argue that fan support is used to exclude and police in this instance. Who expects fans to  “invest, both with time and money?”  I offer that it is fans themselves that have this expectations. More and more artists are asking fans to cut back on their material support of groups. JYP Entertainment recently limited fan gifts to “birthday and anniversary banners/ letters/ message books/ documentation of donation/ meals and snacks.”  EXO‘s Lay is quoted as saying: “We don’t care if you aren’t able to buy our albums, it’s not something you are forced to do. When you have money to spare, that’s when you can purchase them. Just because you don’t buy our albums doesn’t mean you are not our fan. If you like us, you’re our fan. Spending more money does not mean you love us more.” There are other ways to support a K-pop group.

In actually,  K-pop artists actually need both domestic and global fans to be successful. K-pop artists come from Korea, where they make the music. They are expected to do promotions in their own country, which domestic fans support. Global fans love to see their appearances on the music shows too. However, groups are increasingly making fan support available for global fans.   For example, Shinhwa recently promised a dance version if views on the MV “Touch” reached over 5 million views on YouTube. Many global fans have access to YouTube and could certainly view the video, as well as appreciate the dance version when made available. One only needs to look at the increased efforts by K-pop groups and solo artists to appeal to and develop fanbases in other countries. Groups are increasingly more international, featuring non-Korean members and having other members know other languages. They are making content available to more platforms accessed by global fans. They are performing in more global locations.

Realistically, K-pop, which is a form of popular music defined by its outreach to global audiences, cannot sustain itself solely by relying on the South Korean market, no matter how much fan support domestic fans give. Implying a fan hierarchy only plays into the stereotype of strife and conflict between K-pop fans and overlooks the realities of K-pop fan culture.

Fan Hierarchy and K-pop by CeeFu is licensed under a Creative Commons Attribution-NonCommercial 4.0 International License.