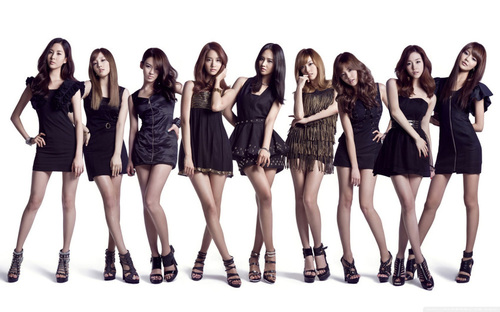 I have made no effort over the years to hide my distain for the ubiquitous music called KPOP, the rhythmic sounds so common in South Korea. Since first landing in Incheon eight years ago, I have ha…

Sabrina recycles the old "high culture v. low culture" debate, failing to add anythin to it by considering the other important factors that complicate the issue. In Highbrow Lowbrow: The Emergence of Cultural Hierarchy in America, Lawrence Levine points out that such designations are not neutral, but often the results of ideological factors that shift over time. Shakespeare was not revered in his day, but he is now. Those who have power and influence often made these designations, and cultural production by people of color, women, and other nationalities often get excluded. So what does it mean for this Canadian photographer who has spend 8 years in Korea to declare its popular music "not music"?

Let’s not forget that Plato was suspicous of creative types…Poets do not fare well in his Republic. Invoking Plato’s moral law seems an odd choice to use to exclude K-pop as music. Anyone who listens to K-pop knows that there are numerous groups, artists, producers and songwriters who regularly and consistently engage established musical traditions whose existence as music few question: is R&B not music?  The author also has a narrow view of music. You may like music that has a message, but music does not have a message to be music.

The author initial adversarial position ("I have made no effort over the years to hide my distain for the ubiquitous music called KPOP, the rhythmic sounds so common in South Korea") undermines what follows. The article  functions either to enrage the reader or to play up controversy. The author doesn’t address a particular group or sound and makes no effort to understand the variety of groups in K-pop; rather she focuses on one particular mode of K-pop, and not very effectively because of the generalizations. Which "silly dancing girls and boys" form the target of her critique?  Because of the lack of detail or substantive argument, it comes off as another superficial piece on K-pop.