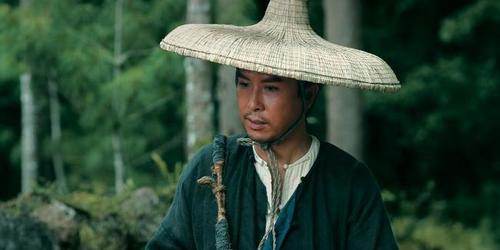 Todd Brown delivers a solid review of Dragon (Wu Xia), focusing on the beautiful visuals and Donnie Yen’s acting, but critiques the lack of martial arts sequences.  However, for the seasoned wuxia watcher, the film delivers a breath of fresh air with unusual fight sequences and a return to staple wuxia themes of loyalty and justice.  Instead of placing this film in a wuxia context that includes contemporary films like Crouching Tiger, Hidden Dragon and Hero, it may be more useful to remember earlier wuxia films, such as King Hu’s Come Drink With Me or Touch of Zen.  Wu Xia reminds me of this kind of pacing, focus on character, and occaisional flourishes of humor.